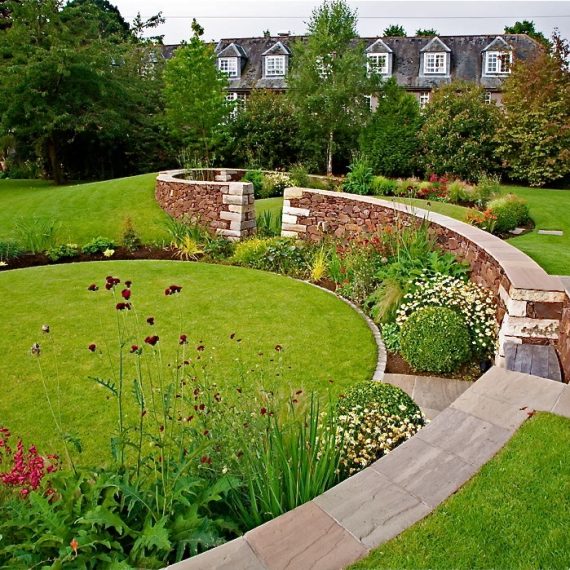 Planting, designed by Carolyn Grohmann, used to soften the terrace 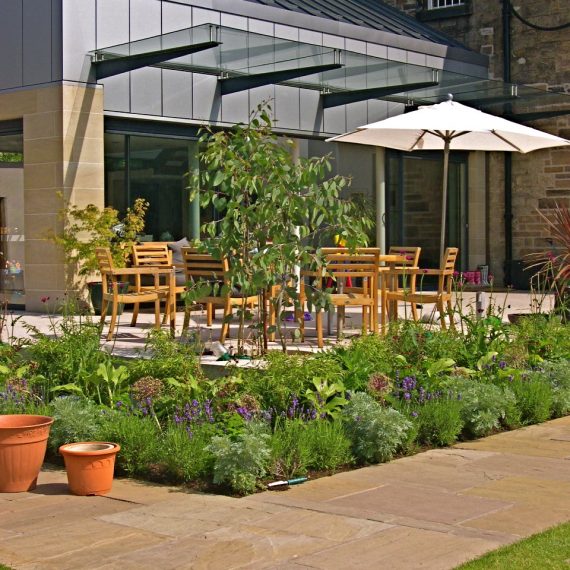 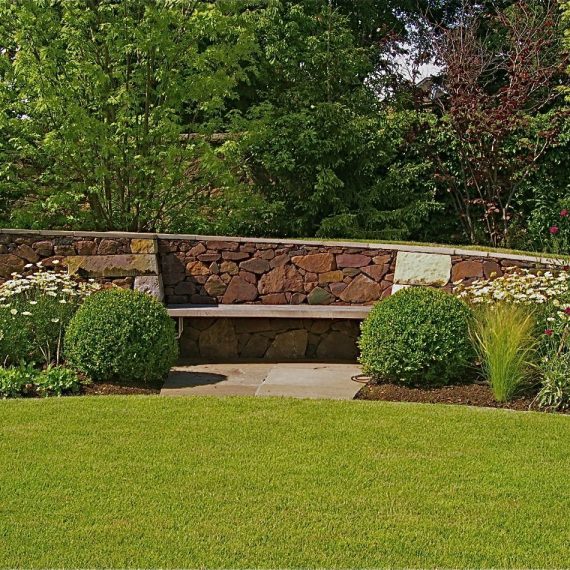 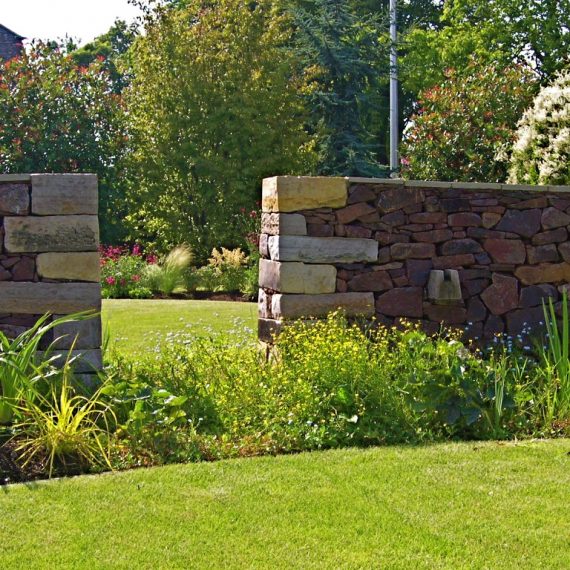 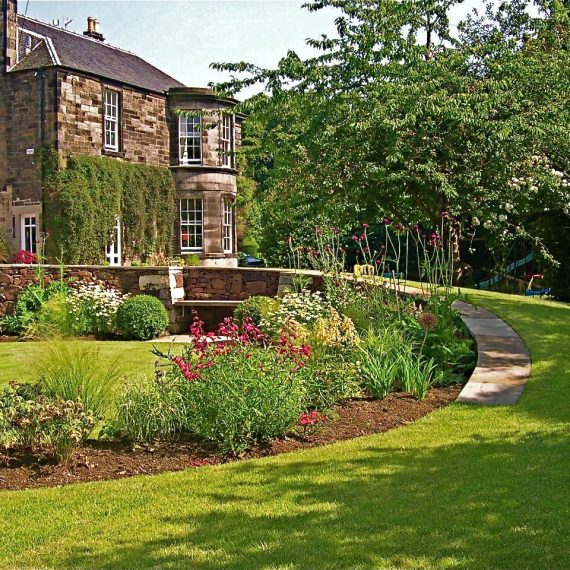 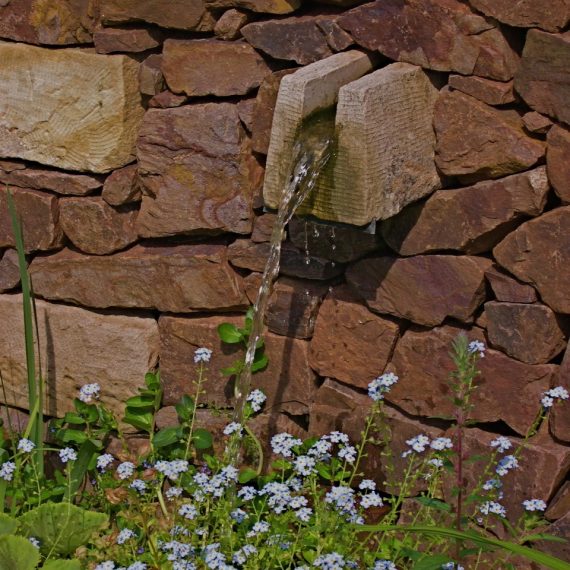 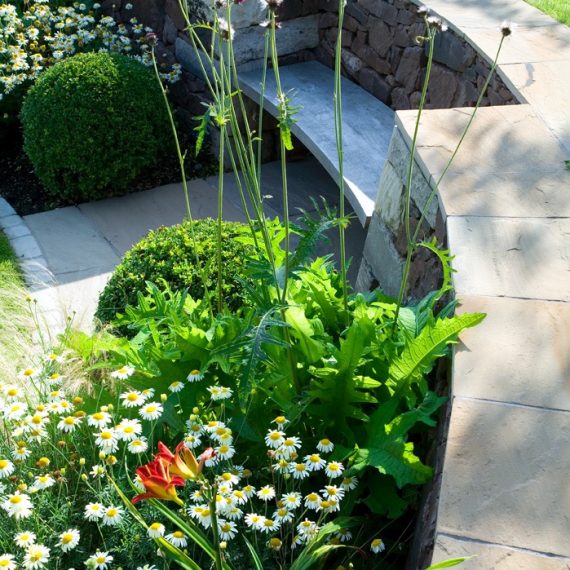 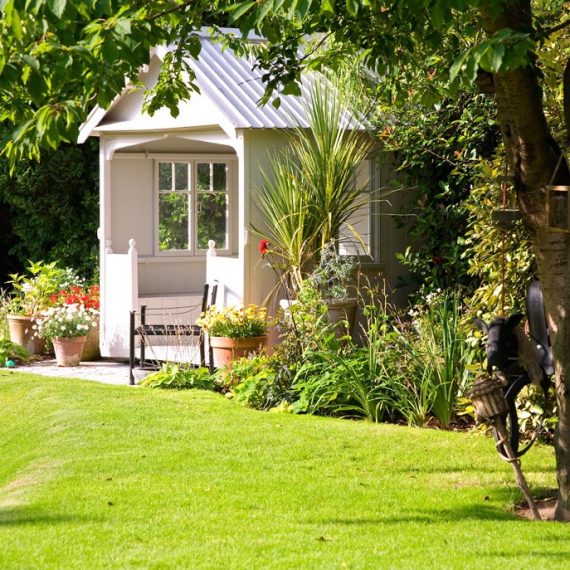 This garden on Edinburgh’s Colinton Road was featured in the Scotland on Sunday’s At Home magazine in December 2006.  Here is the article; words by Antoinette Galbraith, photographs by Ray Cox.

The garden was built by Water Gems.  Plants were supplied by Binny Plants.