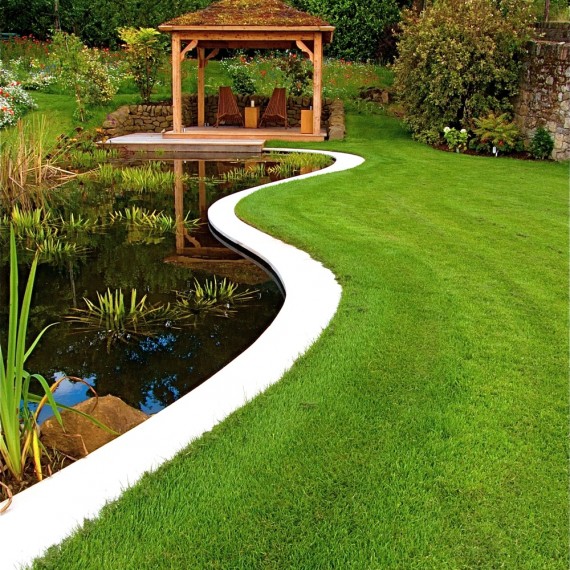 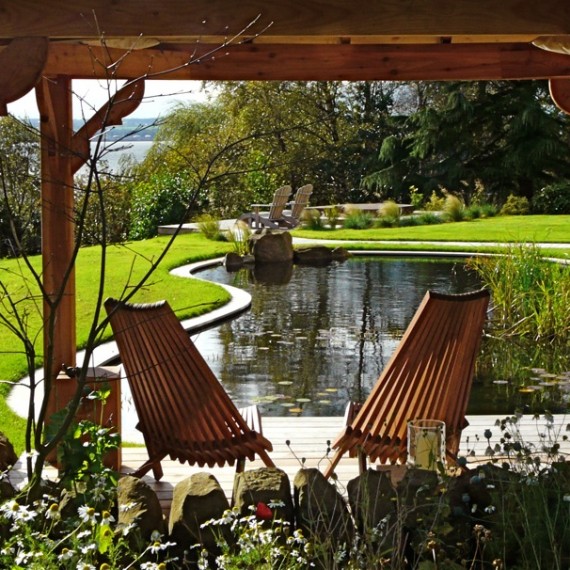 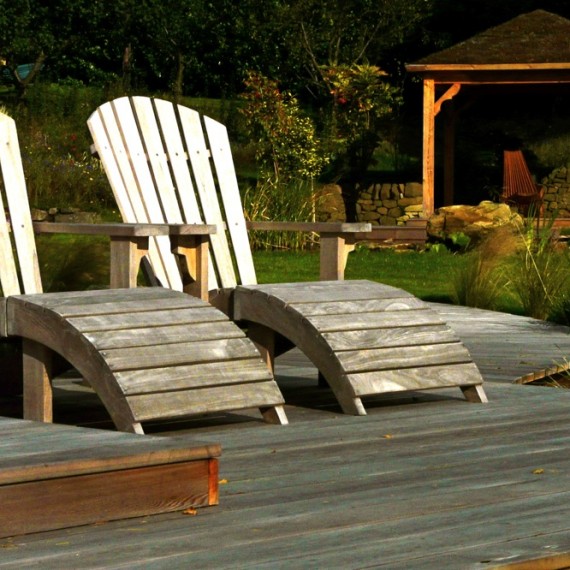 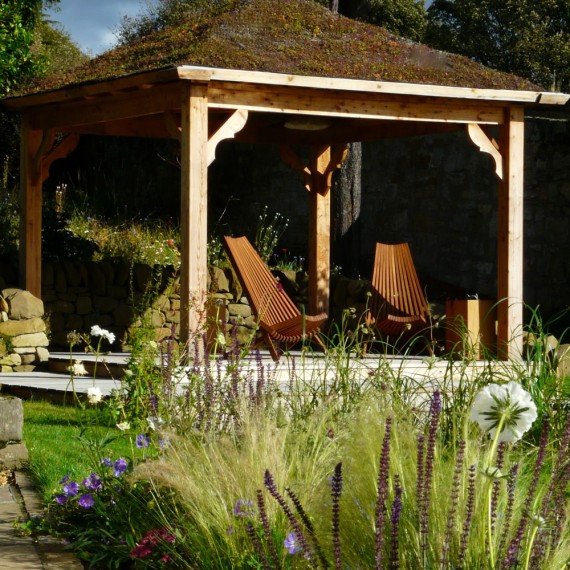 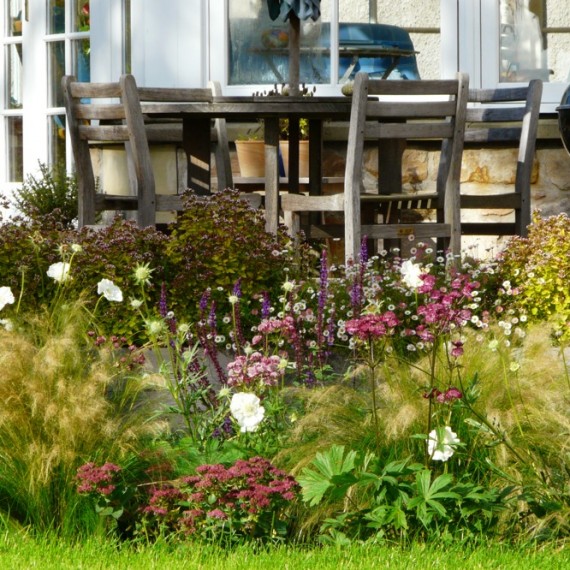 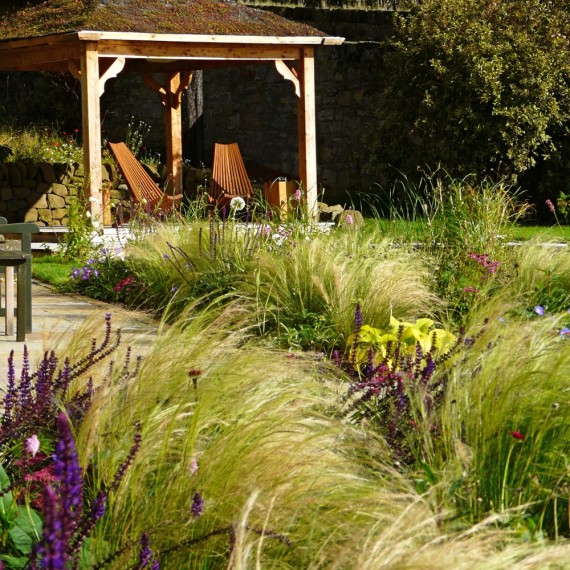 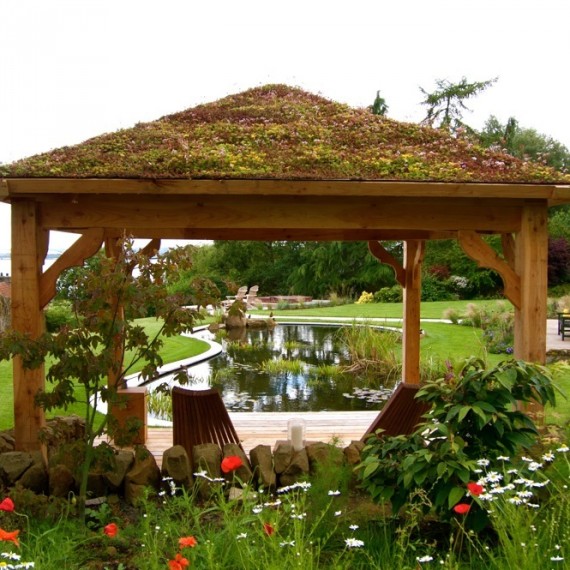 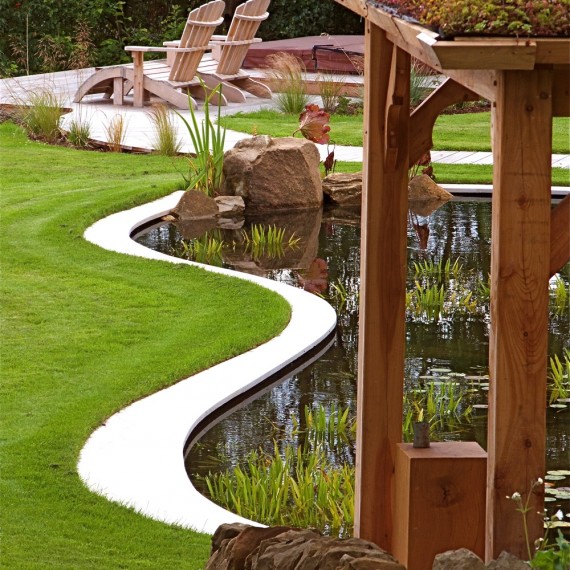 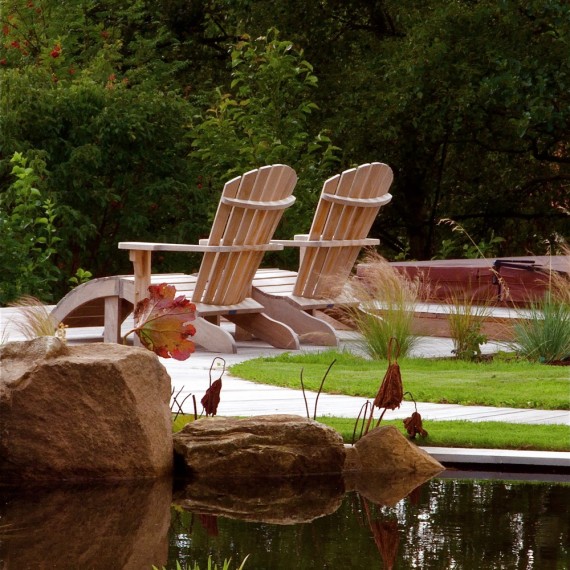 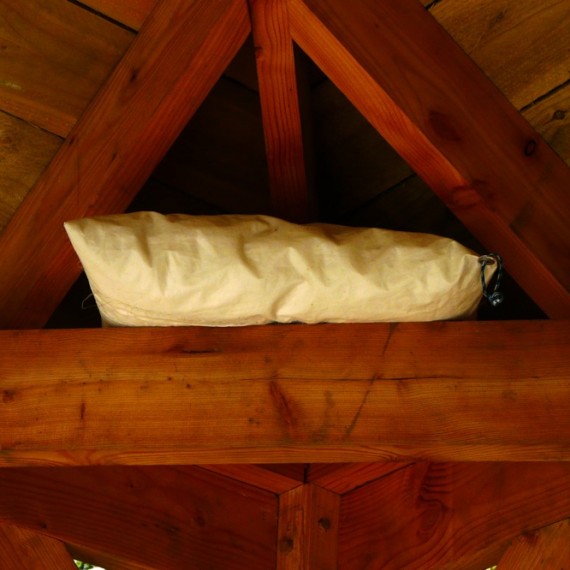 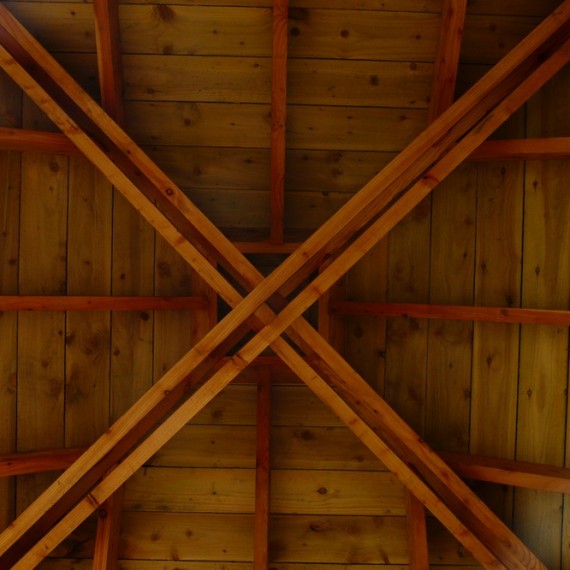 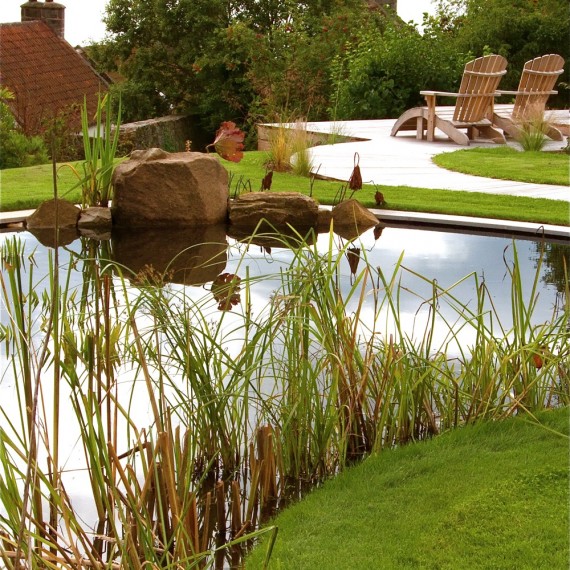 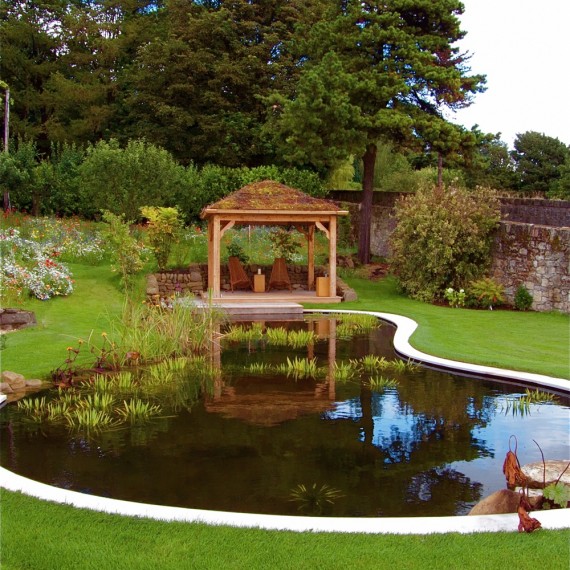 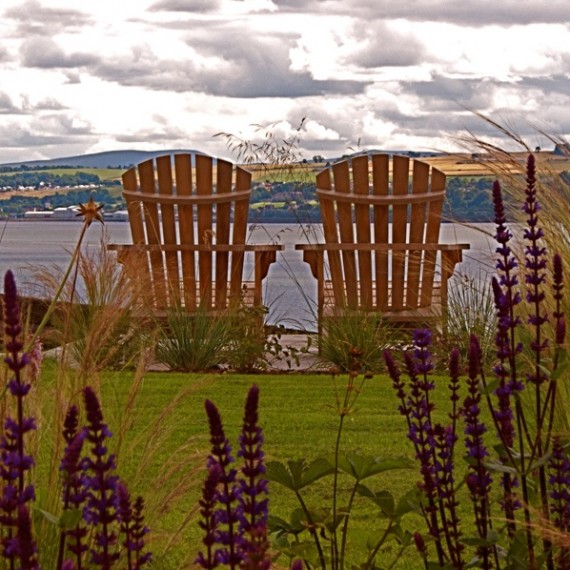 The 2012 BALI National Landscape Awards Ceremony took place on 7th December and Annie Benge, Director of Water Gems, and I travelled to London in the hope of collecting a prestigious award for our Fife garden.  We were delighted to take home the Principal Award for our category.  The judges commented, ‘all the work has been carried out to a very high standard and the finished result surpassed the clients’ expectations’.  The garden was also featured in the July/August 2012 edition of Homes and Interiors Scotland which concluded ‘clever thinking is evident throughout this garden’.

With stunning views over the Firth of Forth, this garden was an absolute dream to design.  It has the feel of a walled garden.  It has an existing and productive orchard.  It is fertile with a mature bank of trees and shrubs shielding the garden from westerly winds. And it has a south-facing aspect to die for with sunshine bathing the house and garden all day long.  On top of this, it is owned by the most charming family whose wish list was as diverse and open minded as it was intelligent and realistic.

Firstly, we agreed to take some of the traditional feel of the surrounding village and add a contemporary twist to it.  We then discussed re-locating an existing wildlife pond to make it more visible from the house and from there the garden’s finished design evolved.

The shape of the pond was dictated by the desire not to overwhelm the garden with too much water while giving a sufficiently long line for reflection.  In this way, the figure of eight shape was established.  In order to accentuate this I chose a twisting ribbon to define the water’s edge and a very pale sandstone was settled on, after many other choices of materials and colours were discarded.

As with so many of my gardens, shelter was deemed highly desirable and is provided by way of an arbour with deck and a sedum roof offering cool shade from the sun and shelter from showers allowing the family to make use of the garden in a variety of weathers.

An existing hot tub soaks up the best views of the Forth and provided me with the opportunity to create a ‘viewing platform’ again using decking.  Two simple Adirondack chairs create an irresistible invitation to slow down, relax and contemplate the sky, sea and scenery.  A curving board walk connects the house to the hot tub.  This provides bathers a ‘clean’ route across the garden without carrying grass cuttings into the hot tub on their feet!

I am told this is a very difficult garden to maintain.  The clients go into the garden with the best of intentions to weed, prune or tidy, but an hour or so later find themselves still gazing at the view….

This garden was built by Water Gems who won a 2012 BALI Principal Award for it.  Plants were supplied by Binny Plants. Garden lighting by Gavin Foster of ACR Electrics.  The dry stone wall was built by Jason Hoffman.