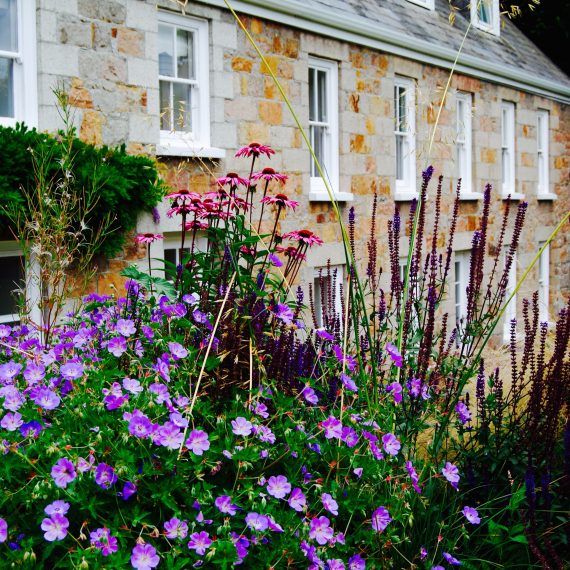 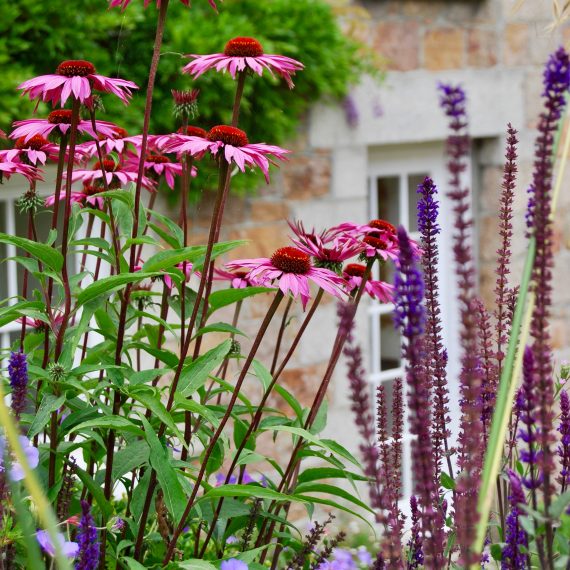 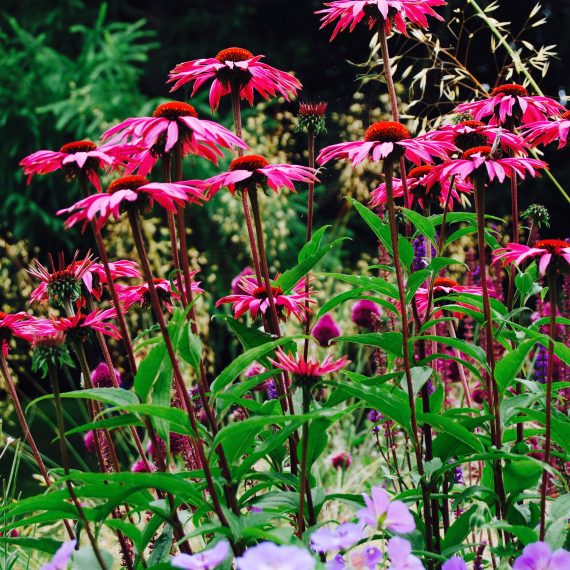 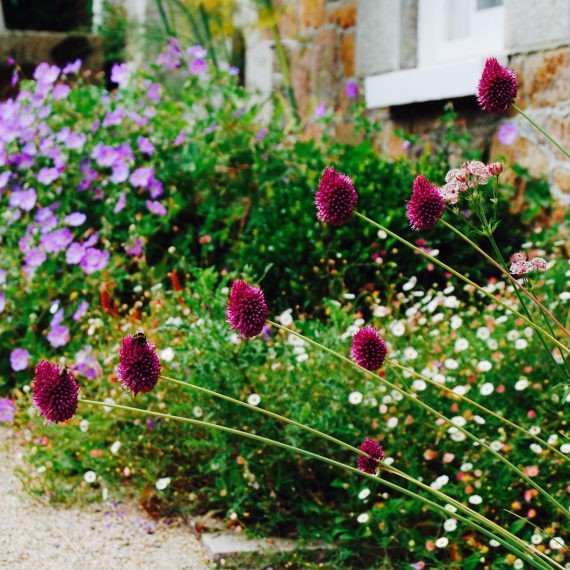 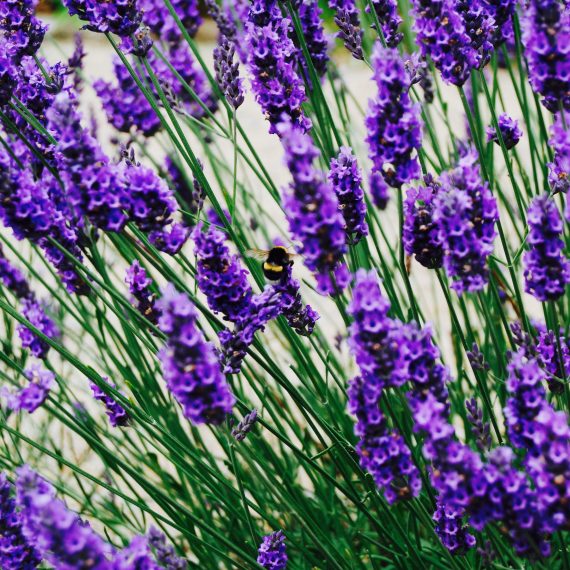 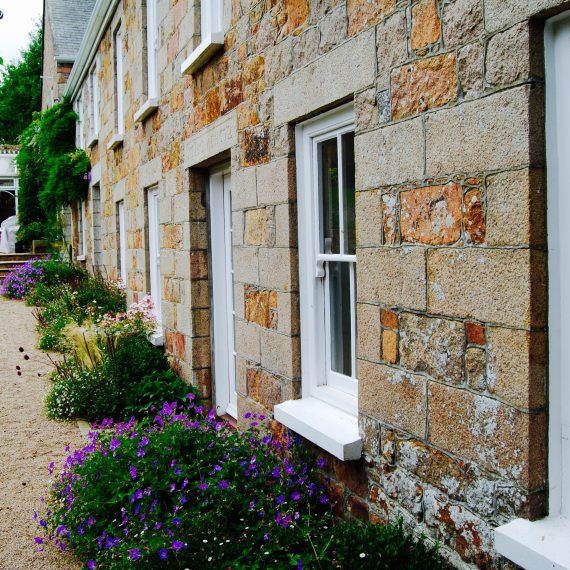 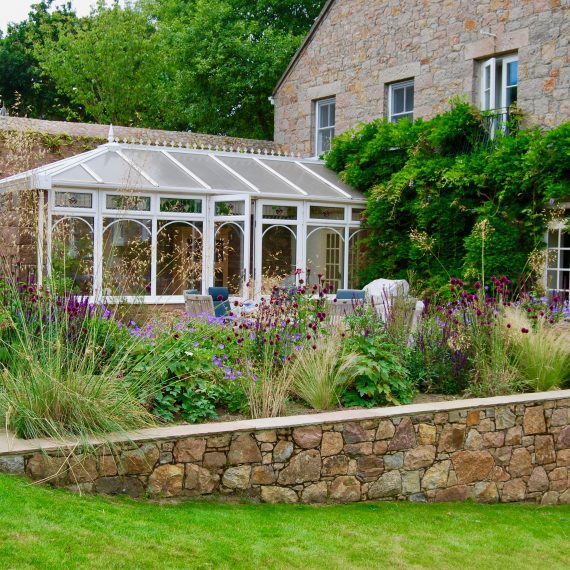 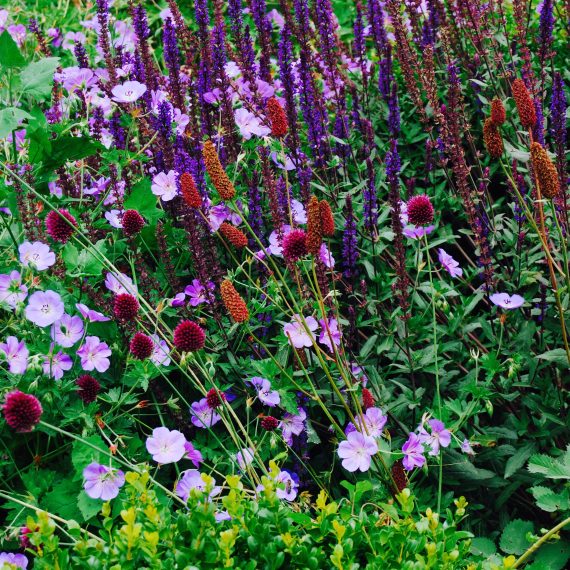 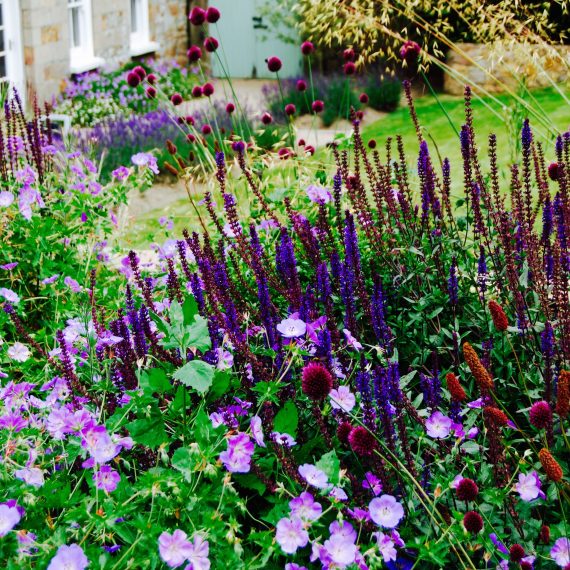 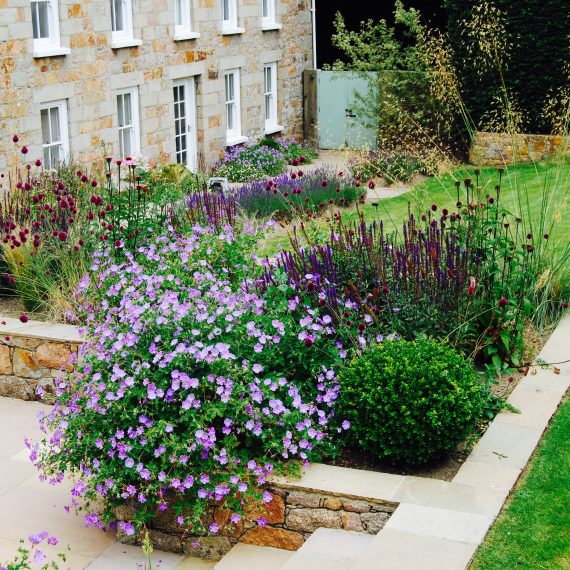 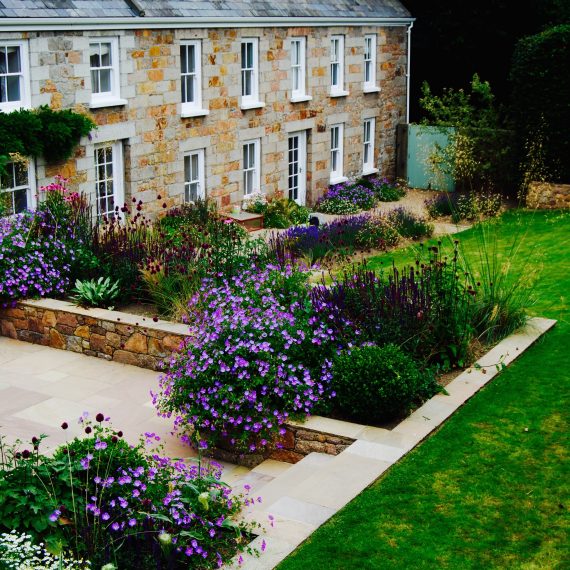 In August 2011 the Sunday Times ran an article in its homes and gardens supplement about the garden I had designed for the award-winning author, Kate Atkinson.  Charles Gallichan, then a farmer of Jersey Royals and daffodils in the Channel Islands, read the article and decided I should help him and his wife Liz design his garden.  When he first called me I insisted this was a huge mistake, that there were plenty of garden designers far closer to the Channel Islands than me, and that under no circumstances should I take on the commission.  Some months later I caught the Flybe flight to Jersey and met Charles and Liz and realised that this was not such a bad idea after all.  With the help of many cups of tea and proper quantities of cake we spent a very intensive two days discussing the various options, styles and planting schemes that would suit their garden.  Charles then spent the next few months sourcing materials, finding trades to do the work, and project managing the build.  I steered things from Edinburgh.  There was great joy in working with the Jersey climate and soil and Charles proved to be the most determined of clients, wringing every last drop out of his budget. The end result can be seen here on a visit I made in 2016.  In the intervening time, Charles’s son and family had moved into the farmhouse and Charles and Liz have bought a new house.  Hence my visit.  And the garden I’m designing for their new house is shaping up beautifully.