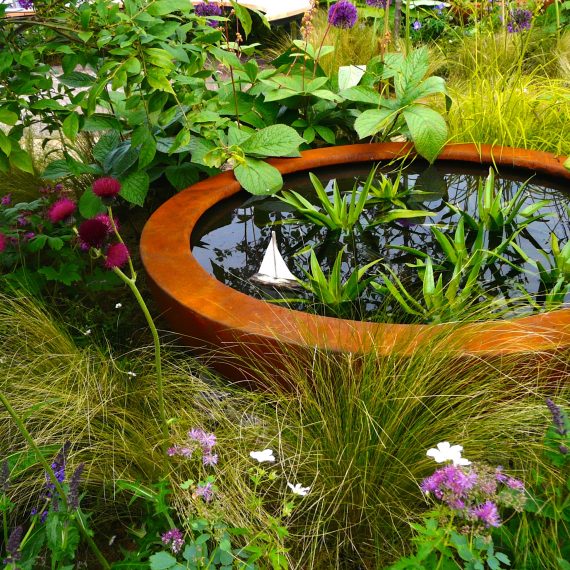 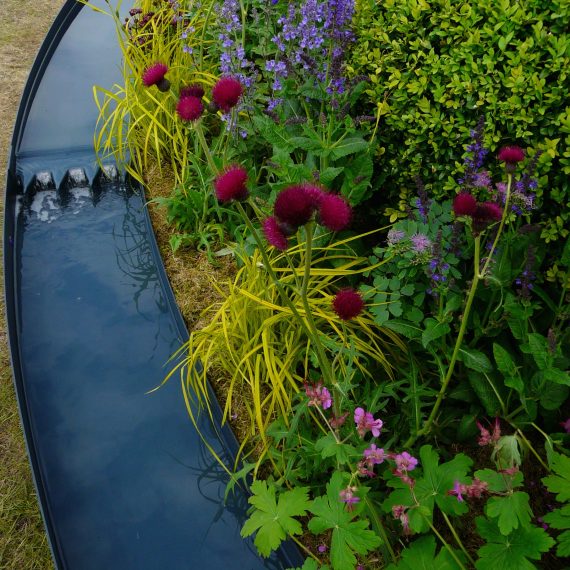 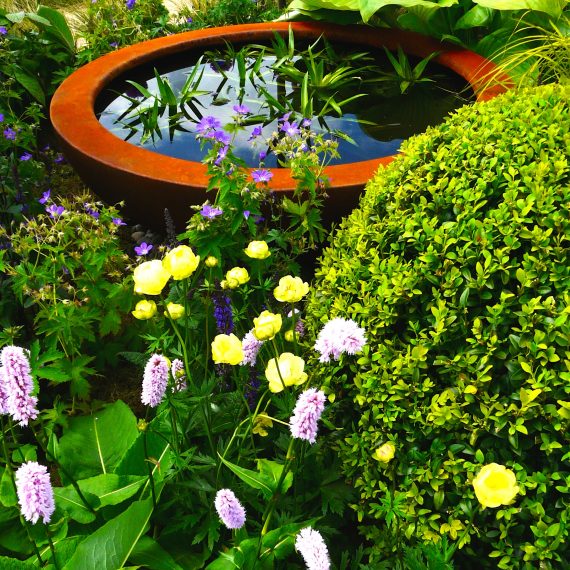 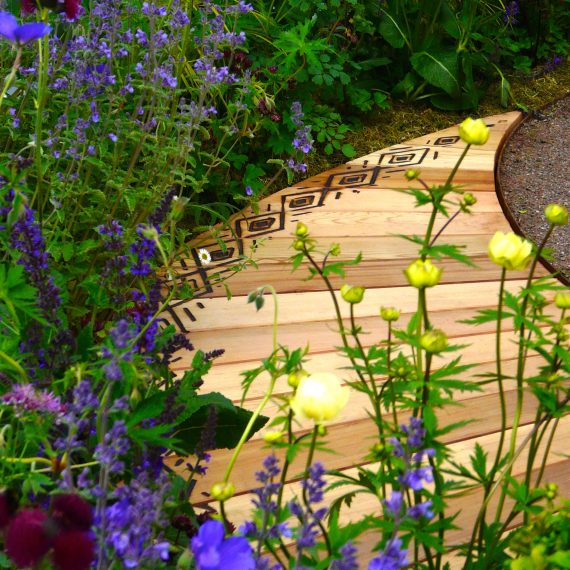 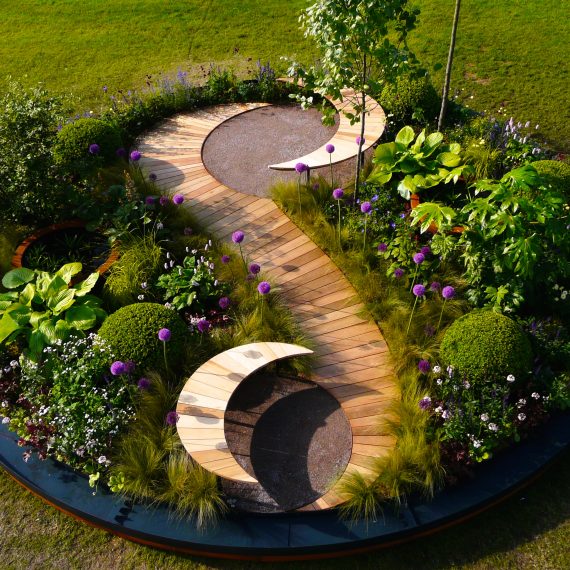 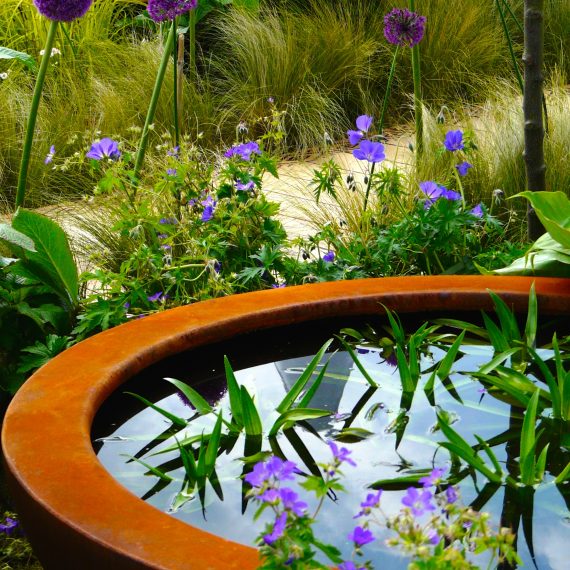 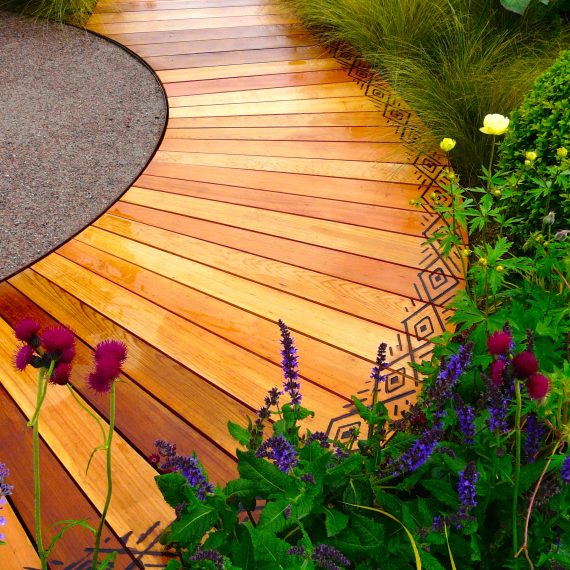 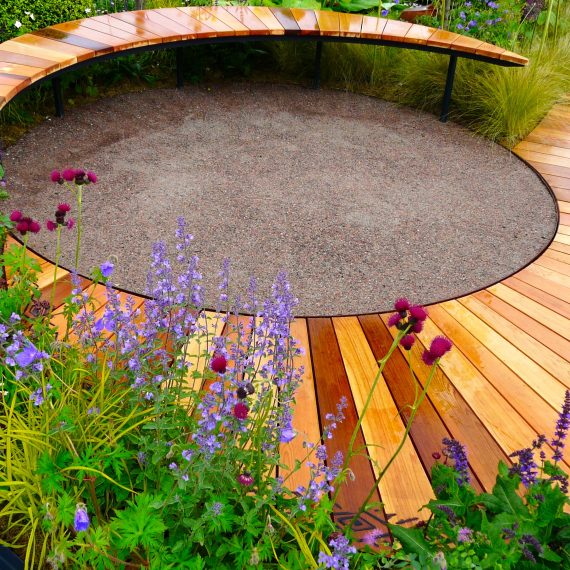 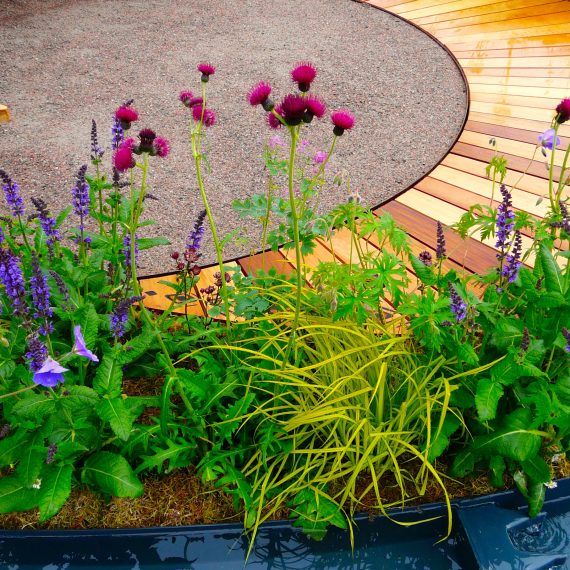 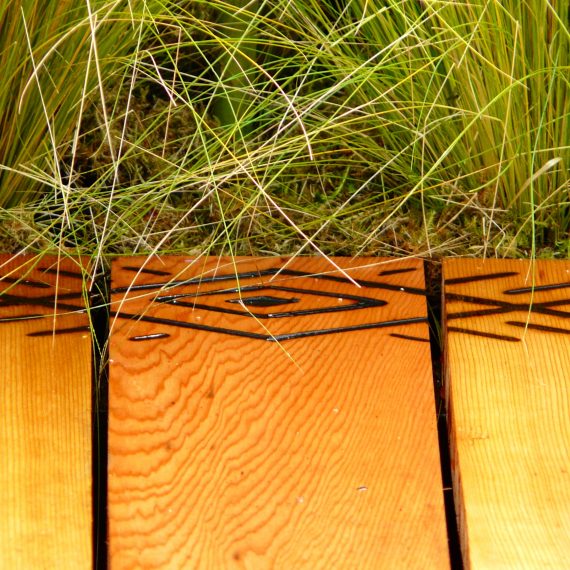 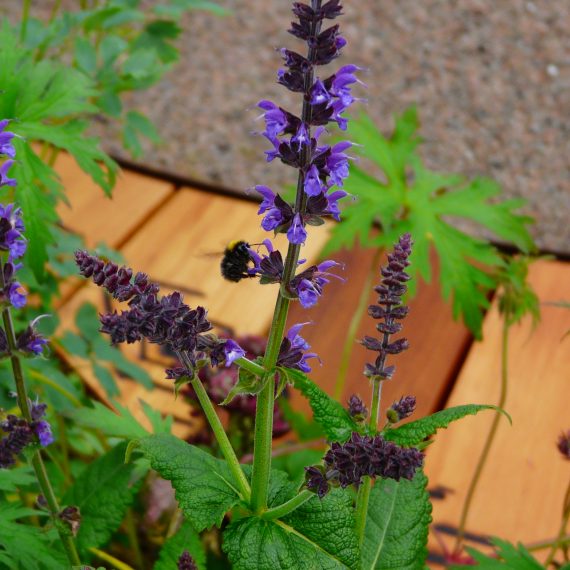 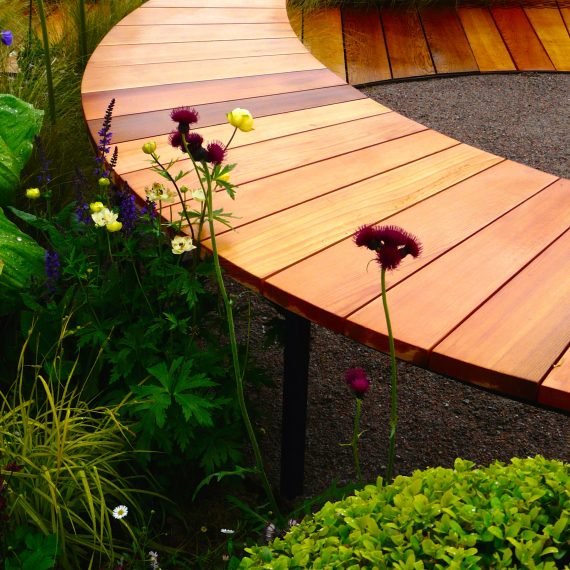 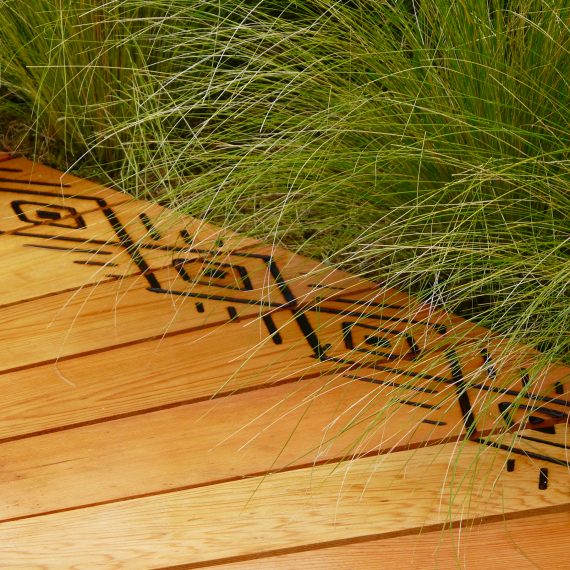 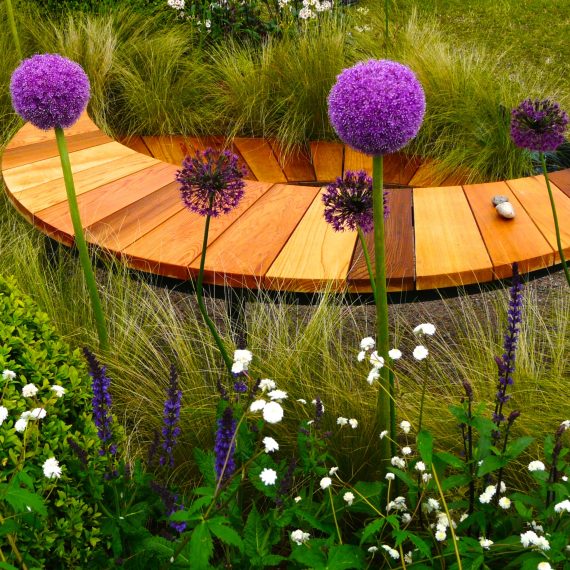 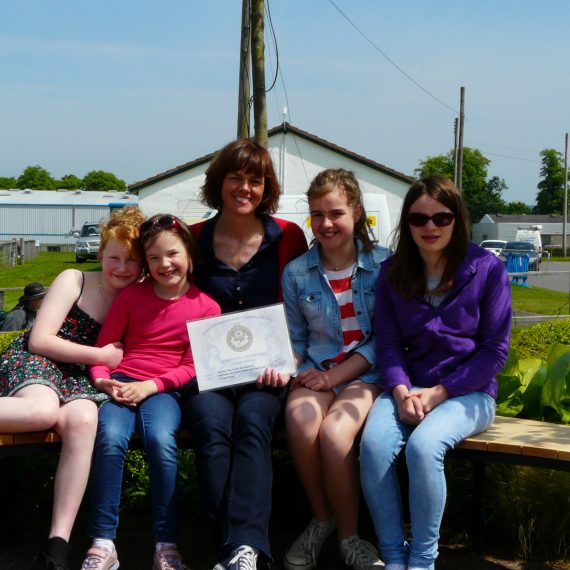 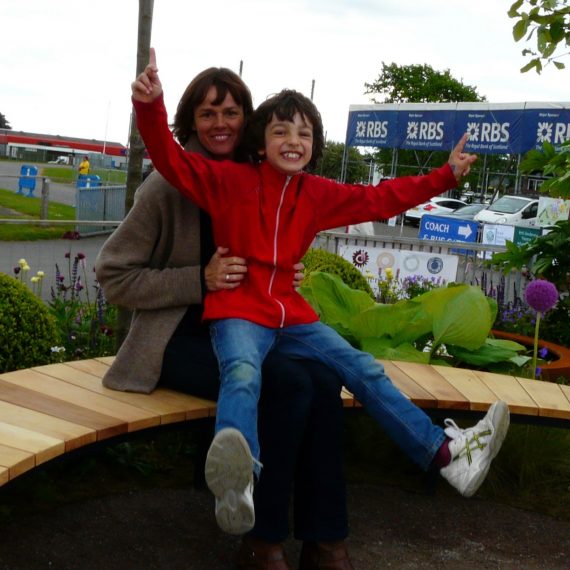 Early in 2014 the charity Freedom from Fistula Foundation  asked me to design a show garden at Gardening Scotland to help promote their cause. The project was a great challenge but also a lot of fun and the garden went on to win a gold medal for all who helped create it.

The aim of the garden was to raise awareness of the charity and to help raise funds for much needed vehicles to be used in its operations in Africa. The garden was circular, allowing visitors to wander all the way round and view the garden from every angle. It incorporated a water feature using a stepped rill, the structure of which was later installed in my BALI award-winning garden at Merchiston in Edinburgh, a cedar boardwalk, two crescent moon shaped benches, two Urbis lily bowls planted with aquatic plants, and lush, colourful planting.

The garden was built by Water Gems and all plants were supplied by Binny Plants.  It was fantastic to repeat our 2010 team success!  And as in 2010, we were delighted that almost all the materials, plants and structures used in the garden’s creation were recycled or reused in other garden projects.