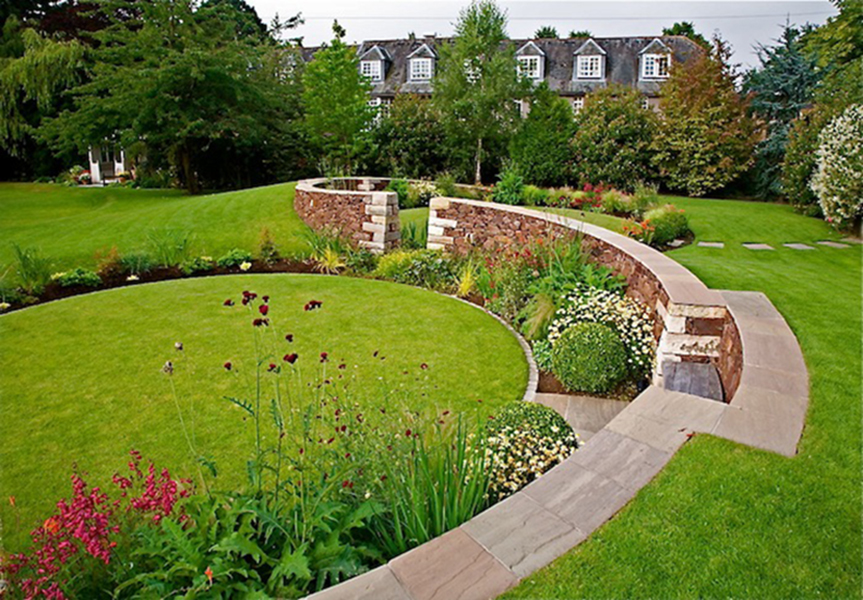 Posted at 10:03h in News, Press by SecretGardensDesign
Share

Originally published in the Scotland on Sunday At Home magazine, 17th December 2006. Words by Antoinette Galbraith, photo by Ray Cox